This substantial update is now out on console, having been available to PC players since late December.

In order to get to this new location — which includes some pirate and volcano themed areas, among other cool surprises we won't spoil for you here — you'll need to do a few things first.

How to get to Ginger Island in Stardew Valley

The only way to get to Ginger Island is to take Willy's boat there. Unfortunately, Willy's boat is in need of some repairs.

Willy is Pelican Town's resident fisherman. After installing the update, you should receive a note from him asking for your help. (If this doesn't happen, it's because you need to have finished either the Community Center restoration or the Joja Mart development quests first.) 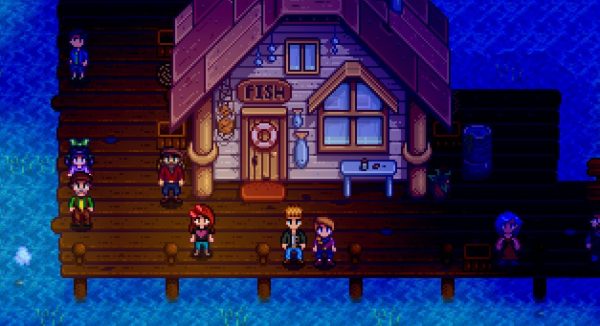 Go to Willy's house on the pier and you'll find a door out back that definitely wasn't there before. Once you've completed either of the above quests and received Willy's note, it will be open.

Inside is a worn out old boat. Willy explains that he needs your help to fix it, since he doesn't have the materials himself. This boat is, of course, your ride to Ginger Island, so fixing it up is definitely in your interests.

How to fix Willy's boat

There are three repairs to be made to Willy's boat, each with their own resource requirement:

How quickly you can put these resources together will probably depend on how long you've been playing Stardew Valley. Long-term players will likely already have a good supply of hardwood, for example; but newer players, or those who've restarted the game recently, will probably need longer to stump up the materials.

Ginger Island is intended as an addition to Stardew Valley's late game. Unfortunately, it's going to be a grind to get there anytime soon if you're still quite early on in your save. 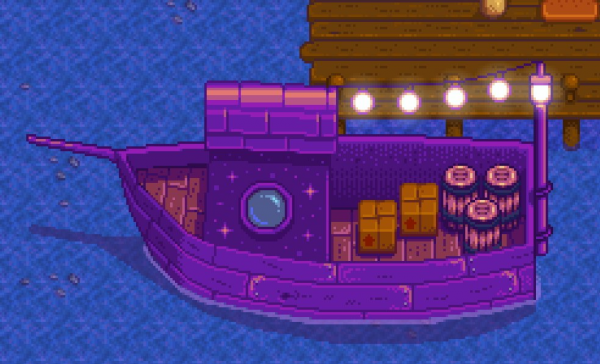 Hardwood is obtained by chopping up mahogany trees, large tree stumps, or logs. The 200 requirement might seem daunting, but it is the easiest and most common component to collect. Plus you don't need to do anything to it once you've got it.

Battery packs are generated by lightning rods (during thunderstorms) or solar panels (after seven days of sunshine). You can also buy them from the Travelling Cart.

You can smelt iridium bars in the furnace by combining five pieces of iridium ore and one piece of coal.

Once you've collected all of these materials, return to Willy's place and carry out the repairs.

How to sail to Ginger Island in the repaired boat

Would you believe that after all you've just done for him, Willy still charges you 1,000 gold for each trip to Ginger Island? 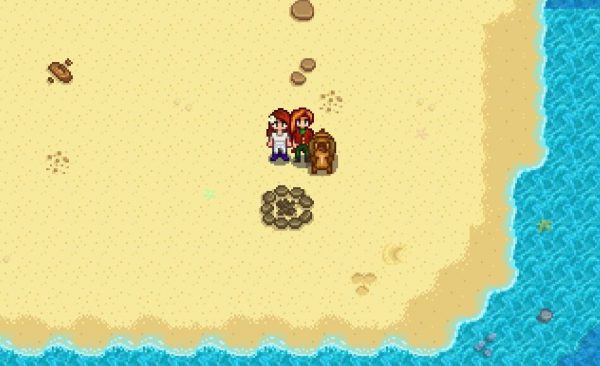 Sure, the man's got a business to run, but those materials had some resale value, and that's not even mentioning the time you spent on this project. You'd think he'd at least give you some free tickets or a discount or something.

Willy's skinflint tendencies aside, this is good news. After waiting one in-game day for the repairs, you can take the boat out to Ginger Island as often as you want, as long as you can afford to charter it.